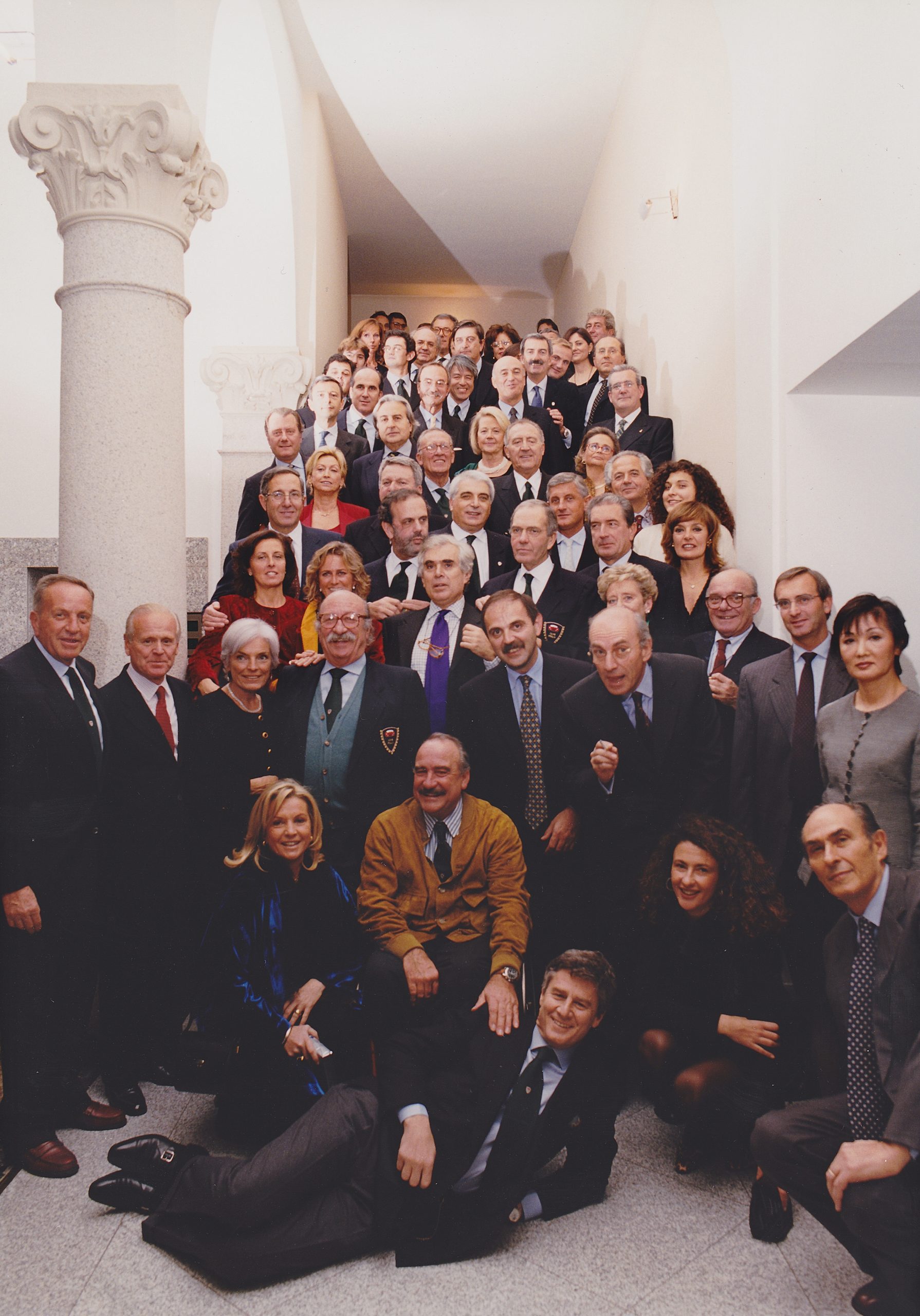 “Passion is pointless unless shared. This sums up the Club Italia spirit perfectly. We want to share the beauty of Italian cars and motorcycles, share the city streets and country roads of a nation seemingly designed to be driven through (preferably to the purr of a fine-tuned engine). Our Club also aims to give its members the opportunity to get together, enjoy themselves and share their motoring dreams and passions. Cars have played a huge role in Italian cultural, sports and entrepreneurial history. And thanks to Italian flair in the fields of mechanics and design, we’ve given the world something truly exceptional”.

Umberto Rossi di Montelera
Club Italia President
“Given its nature, Club Italia is necessarily an elite association. Yet our task is also to broaden public support for vintage cars and motorcycles in general and ensure direct benefits for all those dedicated to putting on this incredibly beautiful show. We might even be a tad too famous. All we can do is seek forgiveness by organizing events that - while not accessible to everyone - will be unforgettable for everyone”. Thus spoke Clay Regazzoni, on Saturday 14 March 1987, as he stood on the aircraft carrier Giuseppe Garibaldi, the Italian Navy’s flagship. Moored in the Gulf of La Spezia, the deck showcased 14 gleaming racing cars, both modern and vintage, all strictly red, all with the Club Italia badge on the bodywork, and all ready for the soon-to-begin race season. Also on deck were 600 guests that included 84 Italian and foreign journalists, and seven TV crews (two from as far afield as Argentina and Japan): while, perhaps, our biggest event ever in terms of attendance and media presence, it was only one of many organised by the Club over 35 years.

Club Italia is a cultural-sports association that was founded by passionate motoring enthusiasts. Its stated goal is to promote Italian automobiles from every angle: cultural, technological, sporting and social. The Club is convinced that cars have been one of the 20th century’s greatest expressions of Italian creativity. As such, they deserve to be lovingly preserved for future generations. Thanks to vital support from brands past and present, the great coachbuilders, and the people who took Italy to the peak of automobile-making and sporting achievement, Club Italia has, since the mid-80s, been a focal point for those who simply adore great cars. 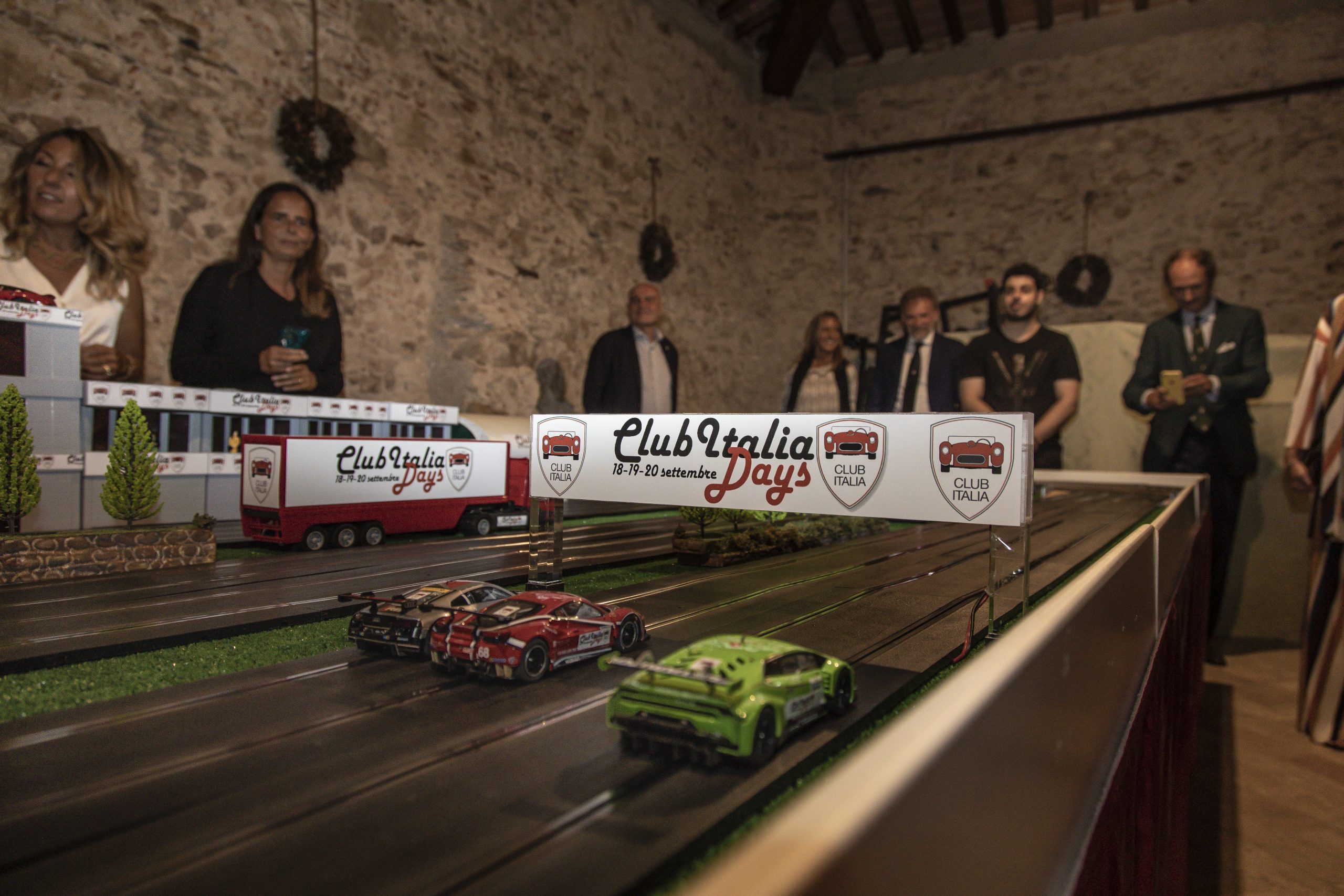 The vintage car concept
For Club Italia, the vintage or historical car concept is a vast one. We embrace any Italian car that has enjoyed success on the sports, technical, design or sales fronts, whether in bygone eras or in more recent times.
Automobile ambassadors
Club Italia acts as the global ambassador for Italian cars and motorcycles. It does so by organising or taking part in events with a cultural and/or sports flavour that generate genuine passion. Overseas members ensure our Club is an international one.
The history of motoring
Every car counts. For Club Italia, even cars as different as the Lancia Aurelia B20 of the 1950s and the Delta integrale that dominated the World Rally Championships in the 80s and 90s have played equal roles in the history of motoring.