“The question is: can an automobile aspire to something beyond its practicality? Is an ‘automobile’ just a car? How can a car generate a tingle down the spine? And, ultimately, can a car have a soul?”

The questions posed by Luca Grandori, one of the moving forces behind Club Italia, were often wordy or purely rhetorical, deliberately crafted to produce only answers in the affirmative. Cars are not mere machines, they do have a soul and they do arouse strong emotions. Well, not all of them. But Italian cars do. And it was on this basis (not to mention the innocent foot-to-the-floor, fender-bending races) that, in 1985, a group of friends who deemed the automobile to be one of the highest expressions of Italian 20th century genius founded Club Italia. A private association that would soon become the ambassador of Italian motoring and symbolise a whole new way of experiencing beautiful cars: exclusive, but extremely dynamic. Special events, exceptional meetings and plenty of competitions have been the sap of these first 35 years. Not to mention the limited editions that Club Italia succeeded in creating for its members in collaboration with car manufacturers, from the Lancia Delta Integrale of 1992 to the Ducati Monster 900 of ‘95, from the Fiat Barchetta of 1996 to the Alfa Romeo 4C presented on the 25th anniversary of our founding. Last but not least, the two limited editions of 2020: the Dallara Stradale and Ducati Scrambler 1100.
Culture, design, exclusivity, breath-taking acceleration, miles, smiles and good taste. These common threads have made the Club Italia character unique. A character that was also built by our past presidents: Mauro Forghieri (1989-1991), Gino Macaluso (1992-2010), Giovanni Pagliarello (2010-2012), Monica Mailander Macaluso (2012-2018) and Umberto Rossi di Montelera (since 2019). 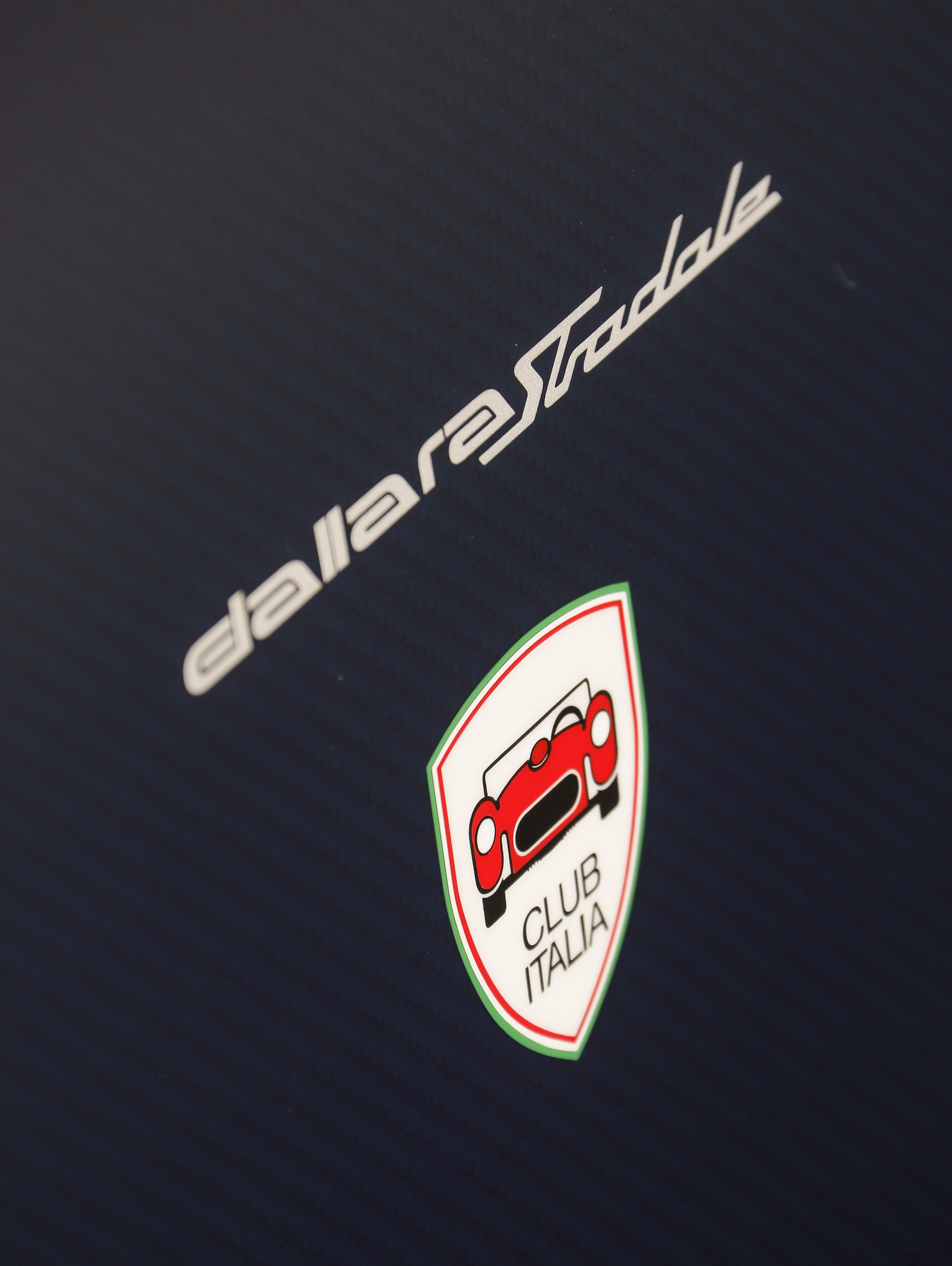 A Club for the few: just 60 members. From those who have written (and continue to write) the history of the Italian automobile to the great collectors. The outcome? A fleet of cars unmatched by any club anywhere else in the world. 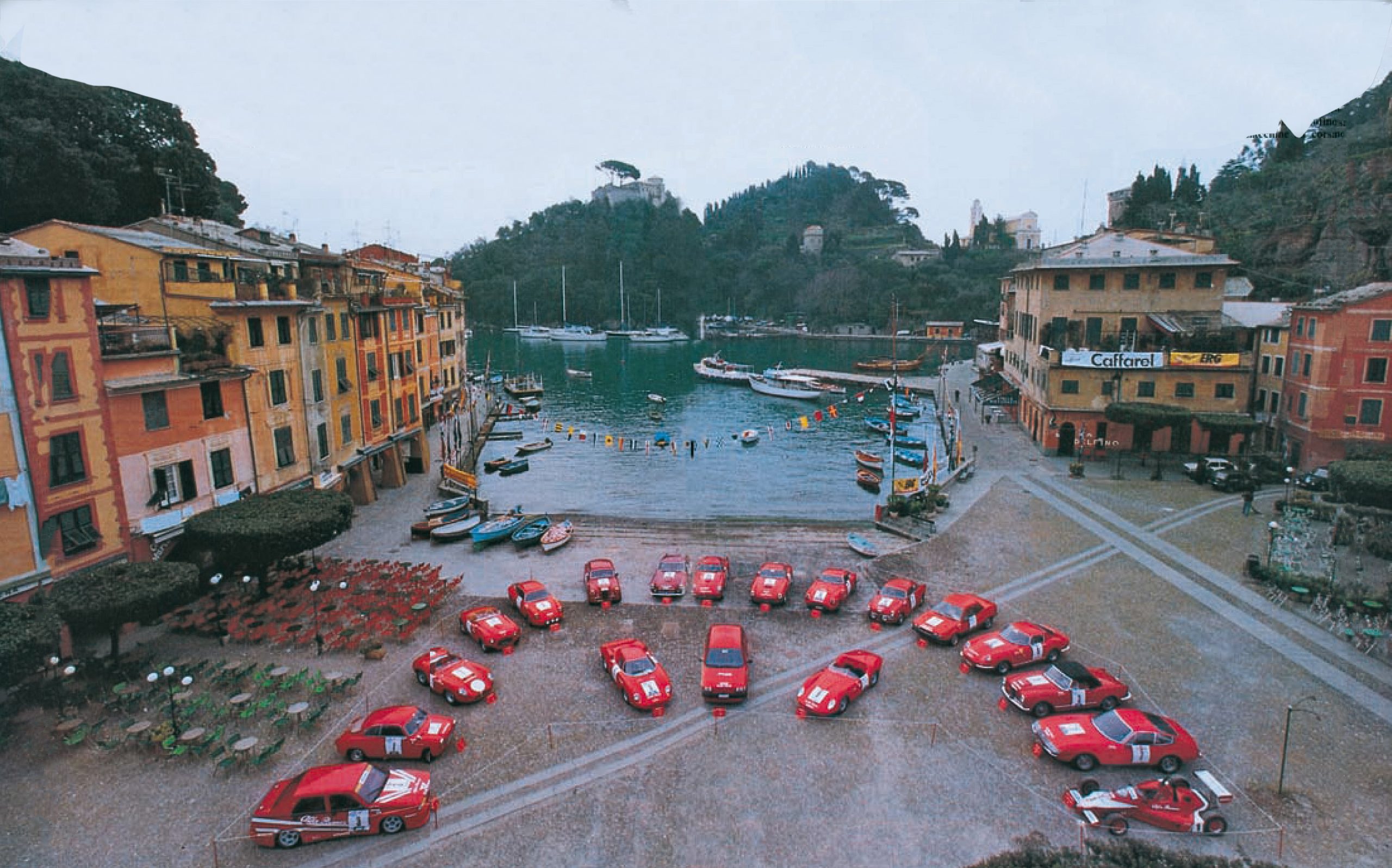 Spring 2019 saw the election of a new board and a new president, Umberto Rossi di Montelera. With renewed vigour, Club Italia has built on thriving traditions to establish itself as a leading international organiser of events that focus on a love of Italy and Italian cars and motorcycles. That makes us the focus of a far-reaching community of enthusiasts, often foreign collectors who, in the purest Anglo-Saxon style, don’t limit themselves to garaging their splendid cars and motorcycles. They also transform their passion into full-throttle miles; as Ettore Bugatti once said, “cars are made to go, not stop!”. Italian heritage, a long history, the appeal of Italian car makers, a small group of members and a fleet of cars that other clubs can only dream of… now that’s success. Thanks to the internet, Club Italia can - through its new website and Instagram account - reach out to an ever-larger audience and share something that is profound yet can still be summed up in a word. Passion.